The New Frontier in Immunization Technology 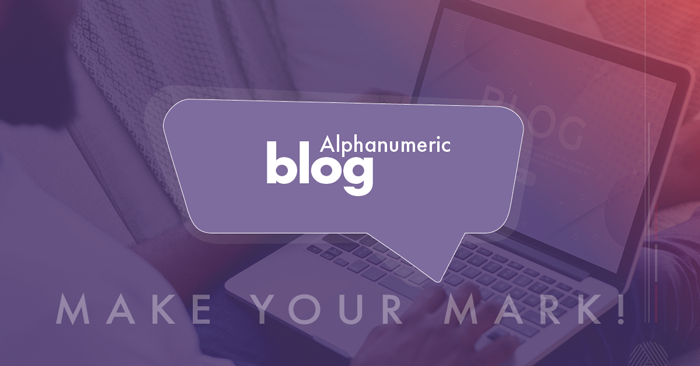 Medical science is constantly evolving, and new vaccines are always being developed to help keep us safe from disease. One such vaccine that you may not be familiar with is the mRNA vaccine. So, what is an mRNA vaccine, and how does it work? In this post, we'll take a closer look at this cutting-edge technology and explore some of the potential benefits it could offer.

1. What are mRNA Vaccines and how do they work?

2. What are the potential benefits of mRNA vaccines?

One of the biggest potential benefits of mRNA vaccines is that they can be tailored to specifically target a particular virus or disease. This means that they could be used to help protect against new and emerging viruses, as well as diseases that are difficult to treat. In addition, mRNA vaccines are relatively easy to produce, which could make them a cost-effective option for preventing disease.

3. How safe are mRNA vaccines and who can use them?

So far, mRNA vaccines have been shown to be safe and well-tolerated in humans. They can be given to people of all ages, and they can be used in conjunction with other vaccines. However, more research is needed to fully assess the safety and potential benefits of these vaccines.

As you can see, mRNA vaccines are a promising technology that has a lot of potential for the future.